Ibiza, for more then twenty years proclaims itself like the capital of the world where the biggest disc-jockey personalities of the electronic musik go, attracting the party-goers like the jet set. Ibiza becomes during summer the center of the international Clubbing scene. The places are gathered in the south-west part of the island. 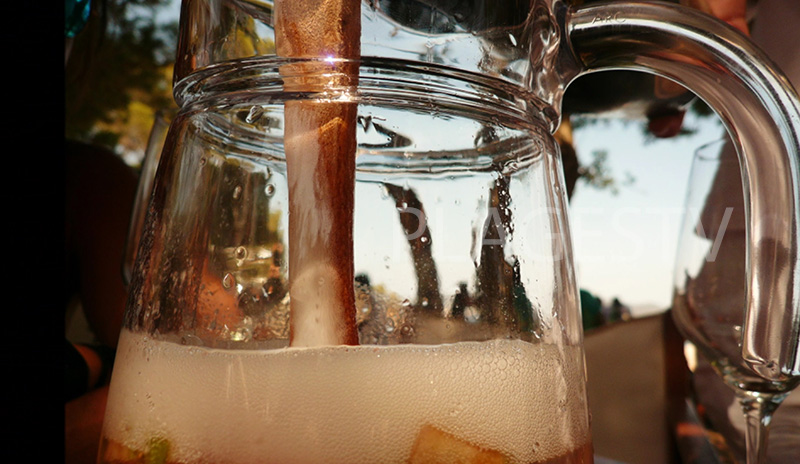 Ibiza is among the best places to party in the Balearic Islands. The biggest nightclub, « le Privilège » located in Sant Rafel (7 km north of Eivissa). The club has started has a simple community pool but, during the 80th, itw as so famous that it attracted hedonistis crowds and many celebrities. Up to 14 000 people meet each night in this at the high place of Ibiza.

Le Pacha : in the center of Ibiza

The other nightclubs of Ibiza 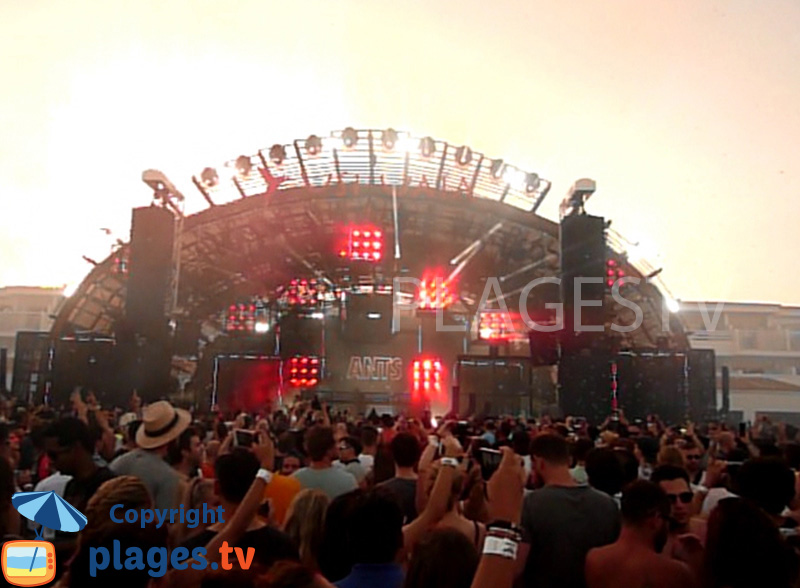 The scene of the Ushuia

At Ibiza, tourists flock to party at the trendiest nightclubs like the « Amnésia » in Sant Rafel (7000 places) or the « Eden » in Sant Antonio (5000 places), with theme nights. They organize creative parades to publicize their evenings. Most of them begin around 2 or 3 am and some are on the beach. « L’Amnésia » relies on a strong program of internationally recognized DJs. The attraction of its main hall is a huge CO2 cannon that fills the floor in 5 seconds and leaves a pleasant feeling of freshness. The legendary DC10, which is at the end of the runway of the airport in the municipality of Sant José, had started by hosting small unpretentious evenings until the day two italians decided to propose an « after » on Monday mornings after the evenings of the weekend ending at 6am. Circoloco was born and, became the wonder of the surroundings of Ibiza. The dancefloor is outdoors. 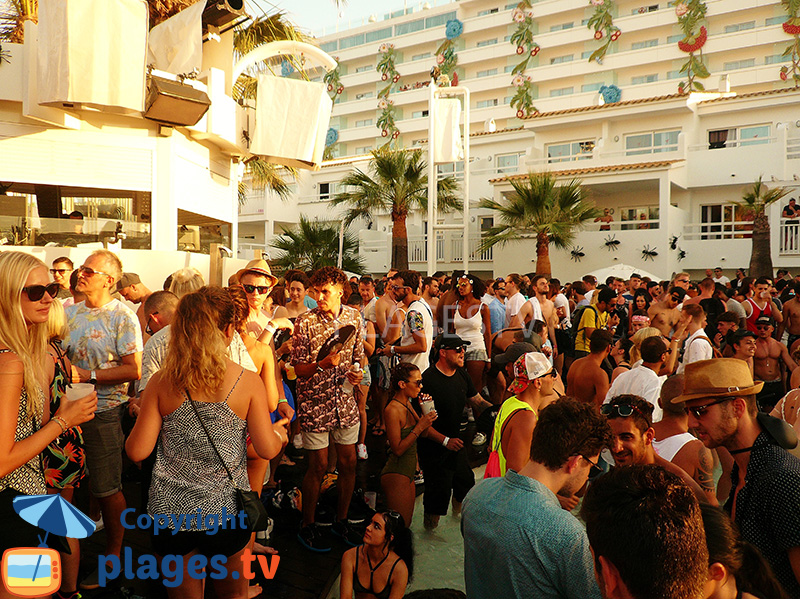 Early evening at the Ushuaia

The newest club is « Ushuaia Ibiza Beach Club ». It is above all an upmarket hotel located on the big beach of En Bossa which organizes every day musical events around the outdoor pool facing the different rooms of the hotel. This concept worked very well since its first year in 2012, the hotel had been completely stormed. « Es Paradis Ibiza » is located in Sant Antonio. It was founded in 1975 and was one of the founding fathers of Ibiza clubbing. In this club, twice a week, jets of water come out of the ground to turn the dancefloor into a mini pool. The « Destino Pacha Ibiza Resort » located on the hill of Cap Martinet in the bay of Talamanca has become a trendy hotspot of Ibiza without forgetting the « Gala Night-Benimussa Park » located near Sant Antonio, is one of the most atypical places of the island.

There are also some music bars who organize outdoor concerts. They must stop at midnight, time at which conventional clubs open. 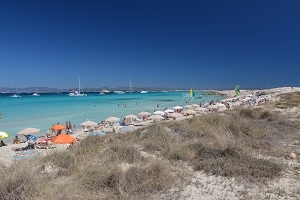 Ibiza: which seaside resort to choose and where to go?