Information on the seaside resort of Zumaia 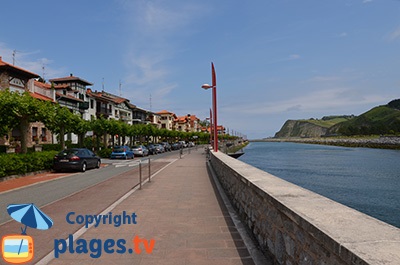 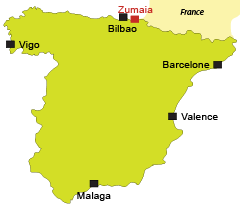 Located 45 minutes from Hendaye in France, Zumaia is one of the most interesting seaside resorts close to the French border on the Spain Basque coast. Even if surroundings seem industrial and the city center any (despite the presence of the Urola river and its marina), we mainly come to enjoy its beaches.

There are two beaches in Zumaia. The first one is on the right bank of Urola near his mouth. Very wide, it is frequented by families (the waves are rare). But, in our opinion, it is the second beach that deserves a stop at Zumaia, the beach of Itzurun. Located close to the city center, below gigantic steep cliffs of limestone, the environment is exceptional and striking. The colors between the green meadow covering the summit of the cliffs contrasts with the white and the yellow of limestone and sand. The beach is large and very well equipped. Not to be missed during a getaway on the Basque coast.

Close by, one appreciates the beaches of Deba whose main one is bordered by typical houses of the Basque country (it is not the case of Zumaia). We can continue to Mutriku…probably the most typical port and the most Basque of this coast. To the east, one appreciates the medieval village of Getaria where one also finds a beautiful beach of urban sand.

Interactive map of the beaches of Zumaia 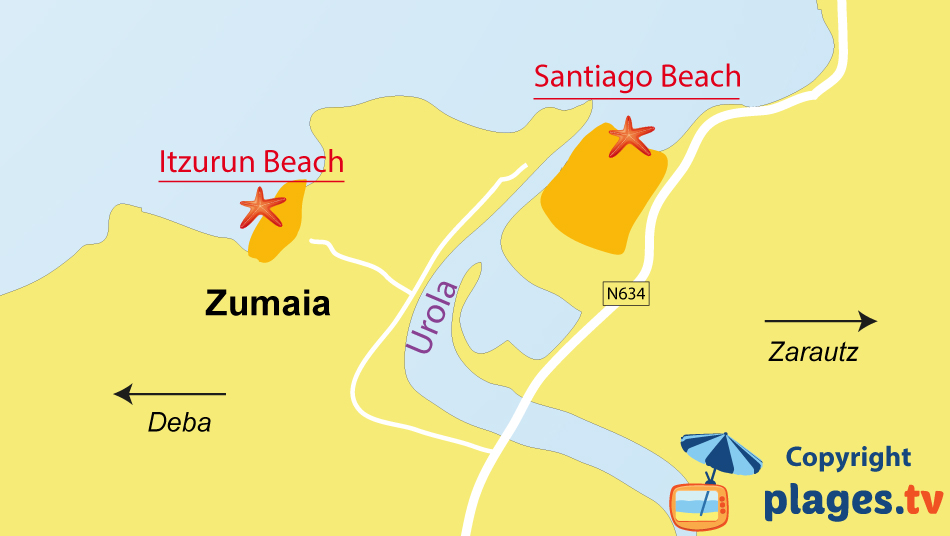 All beaches at Zumaia 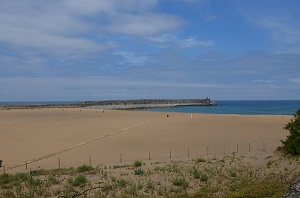 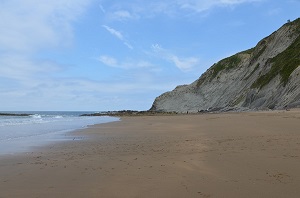 Your opinion on the resort of Zumaia