Information on the seaside resort of Mutriku 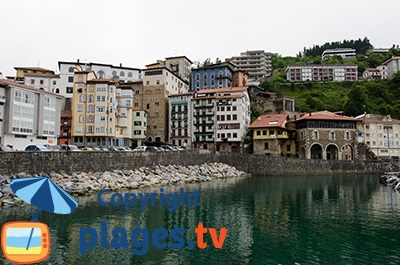 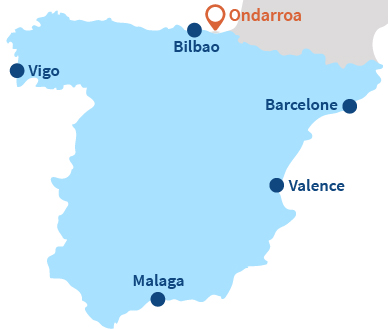 Last coastal village of Guipuzcoa in Spain before arriving in the province of Biscaye, Mutriku is a former privateer port and whaler, mainly known due to the Admiral Churruca, former mayor and especially a hero of the battle of Trafalgar (a statue was dedicated to him in the center of the village). The village is small but has some interesting houses in the Basque style with nice little streets and a beautiful town hall of the eighteenth century.

Concerning the beaches of Mutriku, there are two. The first one is a few steps from the city center, behind the port. Of reduced size it has the advantage of owning two naturelled pools. The second is 3 km in the direction of Ondarroa, it marks the border between the two provinces of the Basque Country. Its appearance is more wild.

Mutriku marks the start of the coast of Biscaye, mainly composed of small villages with a fishing port. A day is necessary to discover them. East side, San Sebastian is by far the most interesting seaside resort (it deserves several days to it self).

Interactive map of the beaches of Mutriku 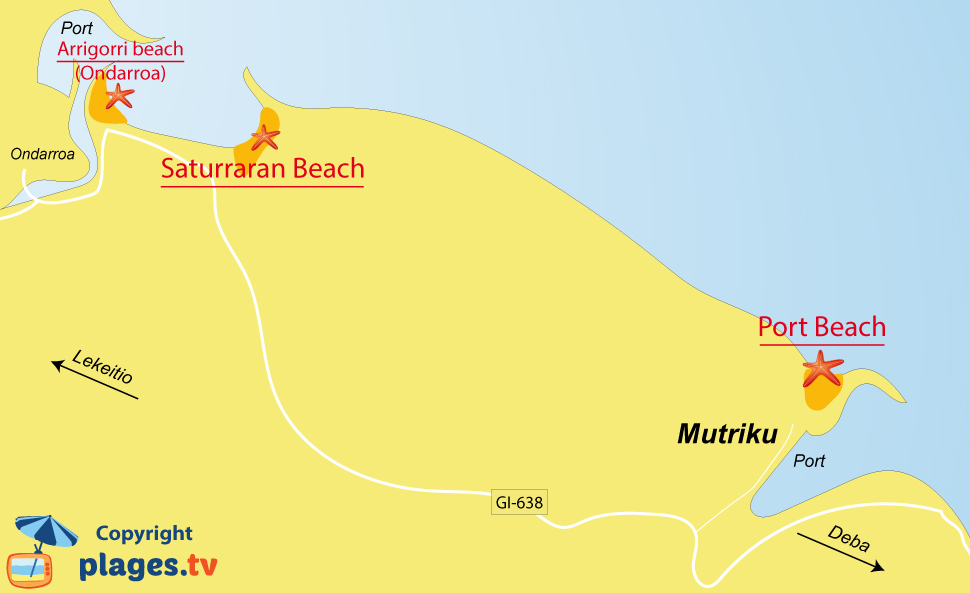 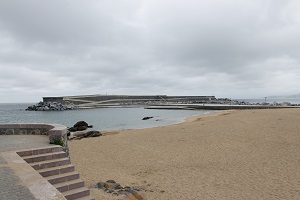 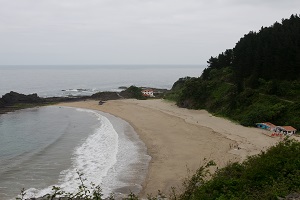 Users rating given to this resort:
5/5 based on 1 user
We do not yet have any opinions in English; the ratings are calculated with the opinions in all languages.

Your opinion on the resort of Mutriku