Information on the seaside resort of Peñiscola 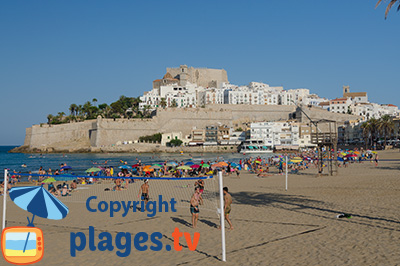 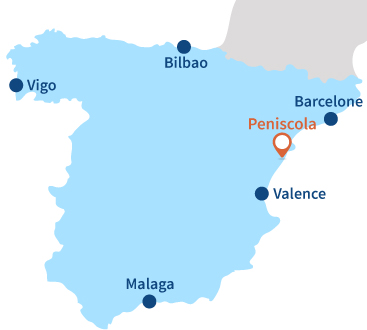 South of the Ebro Delta and two hours north of Valencia, Peniscola is one of the most interesting resorts of the province of Castellon in the Valencian Community.  It is one of the most beautiful village in Spain, extremely rare for a seaside resort !

The municipality of Peniscola is divided into two parts. The seaside area with its big sandy beach and its high buildings extending to Benicarlo (more than 4 km long). This part is classic with many hotels and holiday residences without charm bordered by a huge sandy beach. At the end of the tourist area, a peninsula with a castle (Benoit XIII made Peniscola a papal city) and old houses. It is the old city of Peniscola, the one that deserves to be ranked among the most beautiful villages in Spain. It climbs from the seaside along the ramparts. The differents shops are not first quality but there are some nice restaurants.

There are several beaches in Peniscola. That to the north extends from the castle to Benicarlo. The nearest area to the city center (at the level of the peninsula) is the most lively and the most pleasant at night. In the direction of  Benicarlo, the beach becomes calmer but the areas have no charm (only high buildings) and the beaches are often covered of pebbles. South, the coastline of Peniscola quickly becomes less interesting with pebble beaches. We enter the Sierra de Irta Natural Park (many trails).

All beaches at Peñiscola 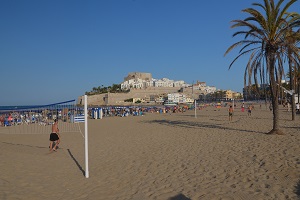 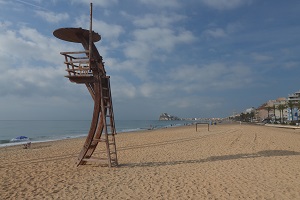 Your opinion on the resort of Peñiscola