Information on the seaside resort of Donostia 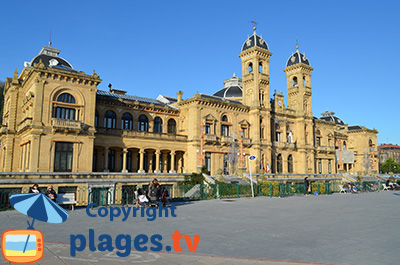 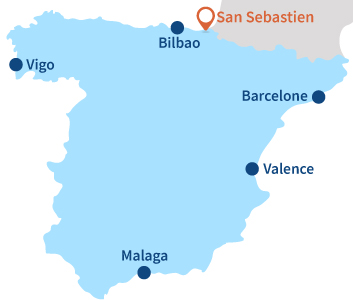 European Capital of Culture in 2016, San Sebastian (Donostia in Basque) is a major seaside resort of the Spanish Basque Country (190 000 inhabitants). It is located 28 km from the French border (Hendaye) and from the department of Pyrénées-Atlantiques. Unlike many Spanish seaside resorts, it has retained its Belle Epoque style (former resort town of the Spanish monarchy). It was for a long time the fashionable seaside resort. The old town is very lively and is home to many tapas bars, many French Basques come on weekends. Mount Urgull with its summit offers one of the most beautiful views of the city and its bay of La Concha.

There are three beaches in San Sebastian. The main one and the most frequented is that of La Concha. Vast, it is often cited as one of the most beautiful in Spain. Bordered by constructions of the Belle Epoque and facing the islet of Santa Clara, the atmosphere is very specific and relaxed. It is the most lively place in the day. East side, Zurriola beach is a recognized surf spot.

In August, during the Grande week, is held one of the biggest pyrotechnic festival of Spain with a competition that takes place over a week in the bay of La Concha. It is a week of celebration with many animations (horse races, outdoor concerts…). In September takes place the prestigious film festival that attracts stars from around the world…San Sebastian is a little bit the French Cannes.

Interactive map of the beaches of Donostia 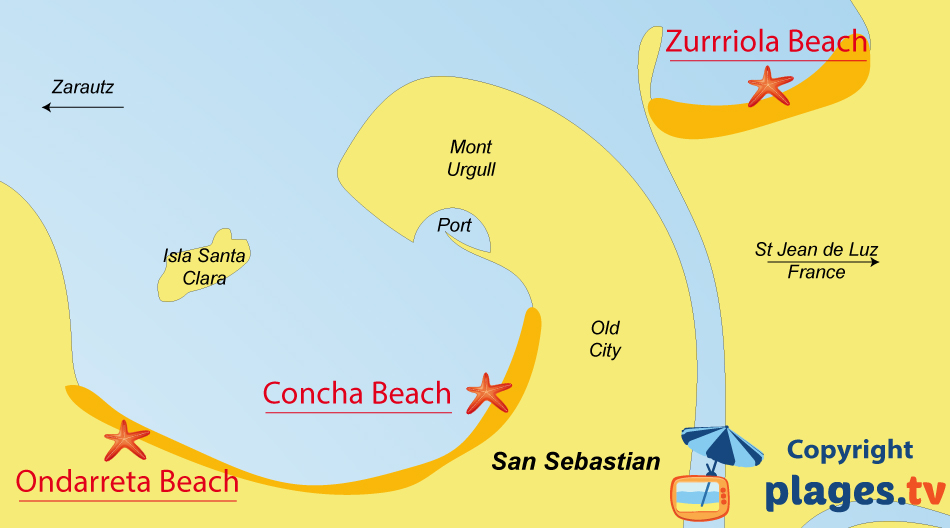 All beaches at Donostia 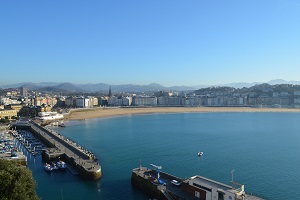 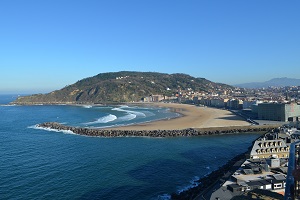 Your opinion on the resort of Donostia