Information on the Ponent Beach in Mataró (Catalonia)

Description and location of the Ponent Beach in Mataró (Catalonia) 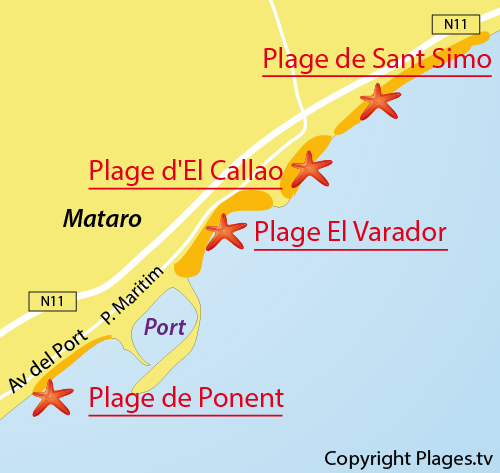 Our opinion on the Ponent Beach

The main interest of the beach of Ponent in Mataro is that it is of an a little less urban aspect than others of Mataro and however, just next to the harbour and to the its Many services. It comes in two parts: the closest to the harbour is protected to the left by this last and to the right by a pier. What makes an ideal shelter for small boats, rather many in back-beach. If dynamic bath and waves are preferred, they will pass on the other side of the pier, conscript "platja of Garbi". Not enough place for beach sports, a marked out sports course is however noted. The presence of the railway behind the row of palms-date palms is not exasperating for noise nuisances, but little for access, because it is necessary to borrow a tunnel (follow the port authority) to ensconce itself her of Ernest Lluch.

Few off-street parkings nearby, but that of the railway station (on the other side of rails) in offer free 200 (but difficult access because of the railway).

Characteristics of the Ponent Beach

Equipment on the beach

Photos of the Ponent Beach

With its fishing boats, the beach of Ponent could be taken for a traditional beach. It is in fact an urban beach, even if the seafront is less concreted than in the city centre. 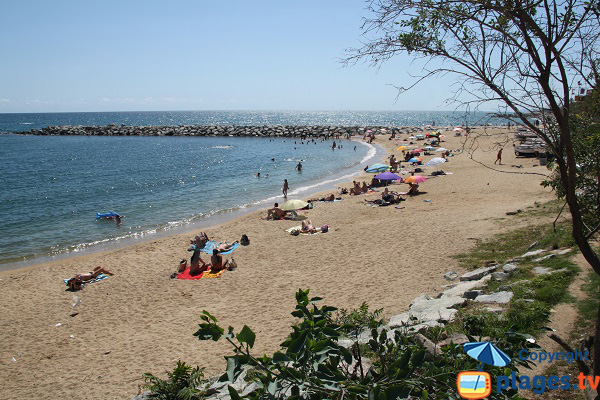 A family beach first of all. 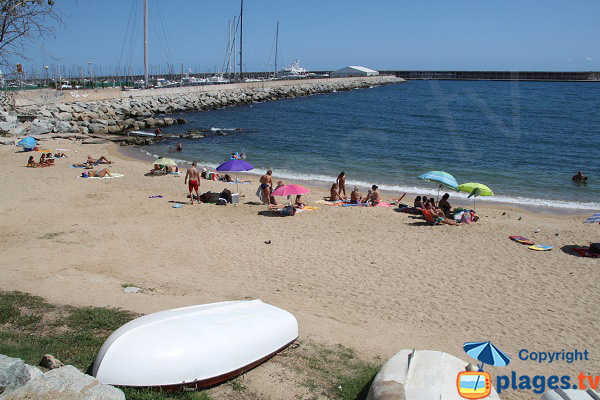 The harbour of Mataro, on the other side of the left pier gives full of rent services and restoration. 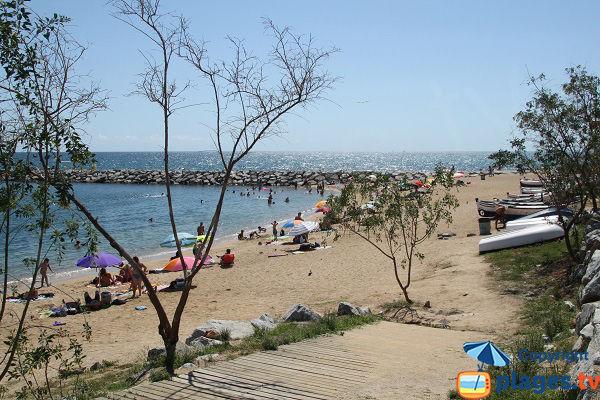 A descent with boats but not enough other means to move for wheelchairs (no carpet of wooden crosspiece for example). 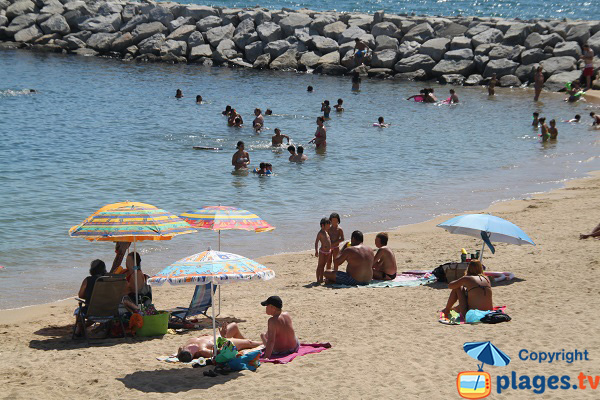 Cushy bathing in that direction of the pier, more agitated by other one. 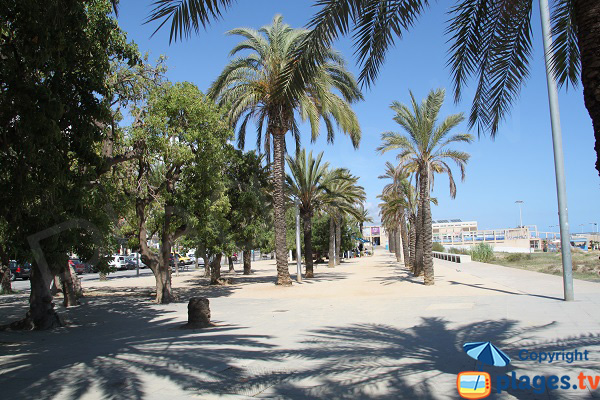 Palms attenuate the urban side of vicinity.

Interactive map of the beaches of Mataró 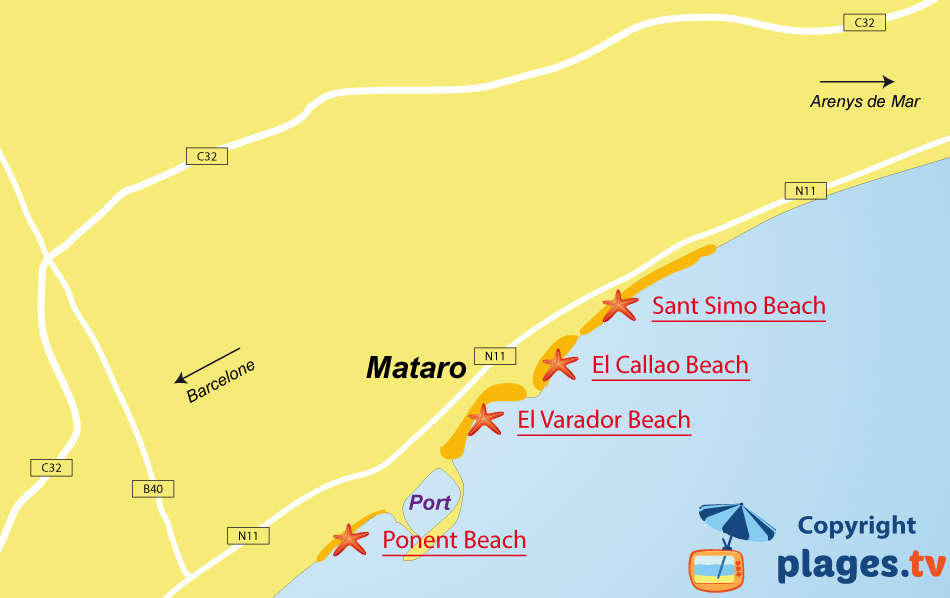 All beaches at Mataró

Beaches near the Ponent Beach:

Your opinion on the Ponent Beach