Information on the seaside resort of Riumar 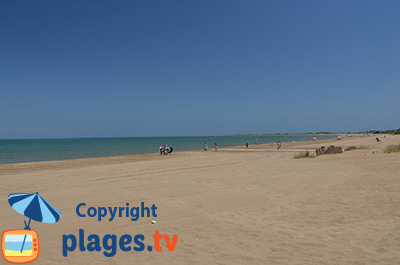 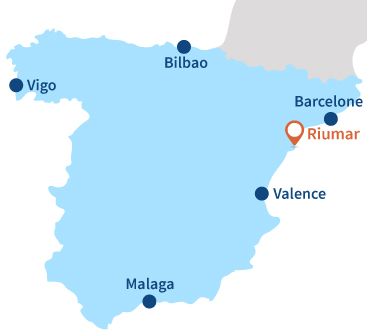 Riumar is the only true seaside station in the nature park of Ebre in Spain. Located in a dozen kilometres of Deltebre and at two o'clock in the south of Barcelona, this small village (1 km long on 600 metres broad) is mainly composed of houses, of some hotels and of some restaurants. Nothing to see with the big seaside stations of Spain, they are rather in a confidential place, right in the middle of a protected nature park, especially seen frequently by Spanish and very resembling in Camargue in France.

A big beach in Riumar is found. It stretches over several kilometres north of the park of Ebre. The zone at the level of the village is the most popular, even if the company is always weak (the number of accommodation is very limited). The dune space is broad and preserved well. The beach equipped well for a wild beach with posts of surveillance, accesses done up and several Chiringuitos.

Coming to Riumar for its nature park, it has calm ambience (the Spanish like the nightlife, there can be noise in the evening) and its preserved side. The green landscapes of rice fields are very nice and there are many lagoons shelter pink flamingoes and migrant birds. Excursions by boats, kayaks and bikes are possible to discover the park. In the south, Eucaliptus is the second urbanization of the park.

Interactive map of the beaches of Riumar 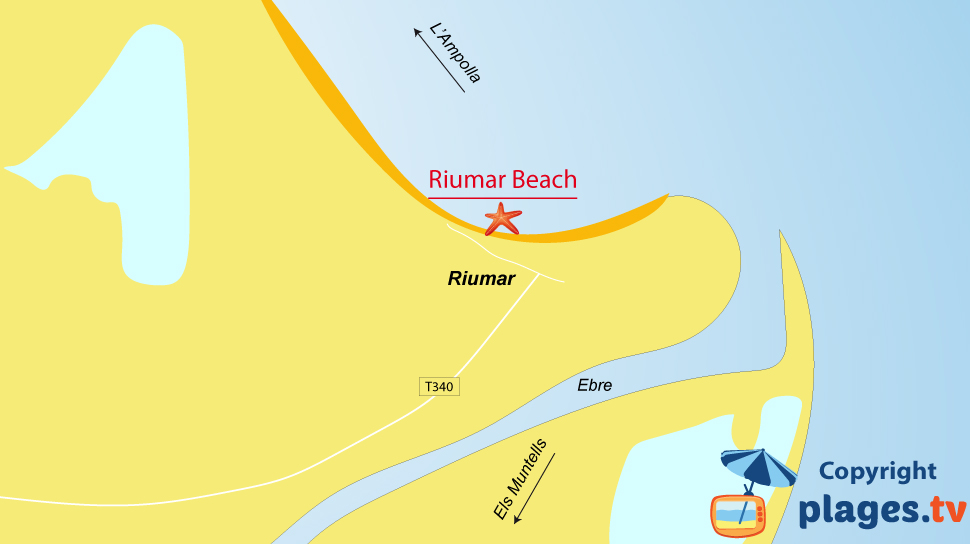 All beaches at Riumar 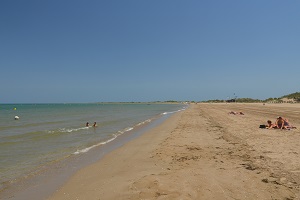 Your opinion on the resort of Riumar